Top intriguing digital marketing stats from the first week of July after Brexit, like buyers are turning more to online retail purchasing, and more.

So has Brexit had a detrimental effect on our buying trends? In retail stores yes, but people seem to have turned their frowns upside down with some online retail therapy.

How do UK customers prefer to shop online?

We’ve all seen articles highlighting the rise of mobile devices, and how more users are connecting to the internet via phones and tablets. Yes the growth is phenomenal, which is why it’s strange to see that in a survey of 2000 UK consumers, 61% stated that they prefer to browse for gifts via a desktop computer. Also:

Communicating with the Younger Generation

With websites and obviously the various social media channels available today, business are finding new ways to communicate with their (potential) customers.

Euro 2016 was the most mobile-centric yet

Euro 2016 has just concluded this past weekend, and while the football on show was not vintage, the tournament did offer up many surprise results (sorry England fans). Of course many people were keeping tabs on the competition via various sporting apps, resulting in the following stats:

What do the top travel sites lack? What do users think of the latest tech craze – virtual reality? For more news and statistics, please see Econsultancy’s full article here.

With the rise of emerging technology like AR and VR, as well as continuing to navigate the pandemic, marketing trends will be looking to ring in the new year with notions of hope. 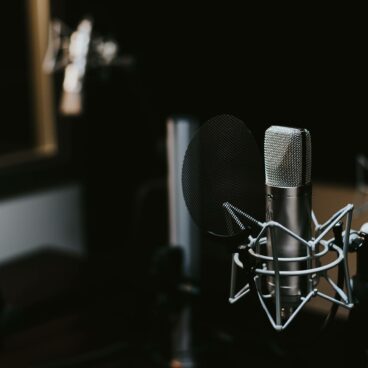 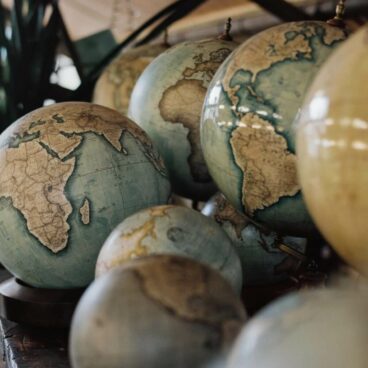 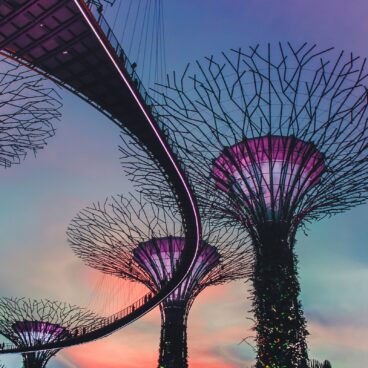